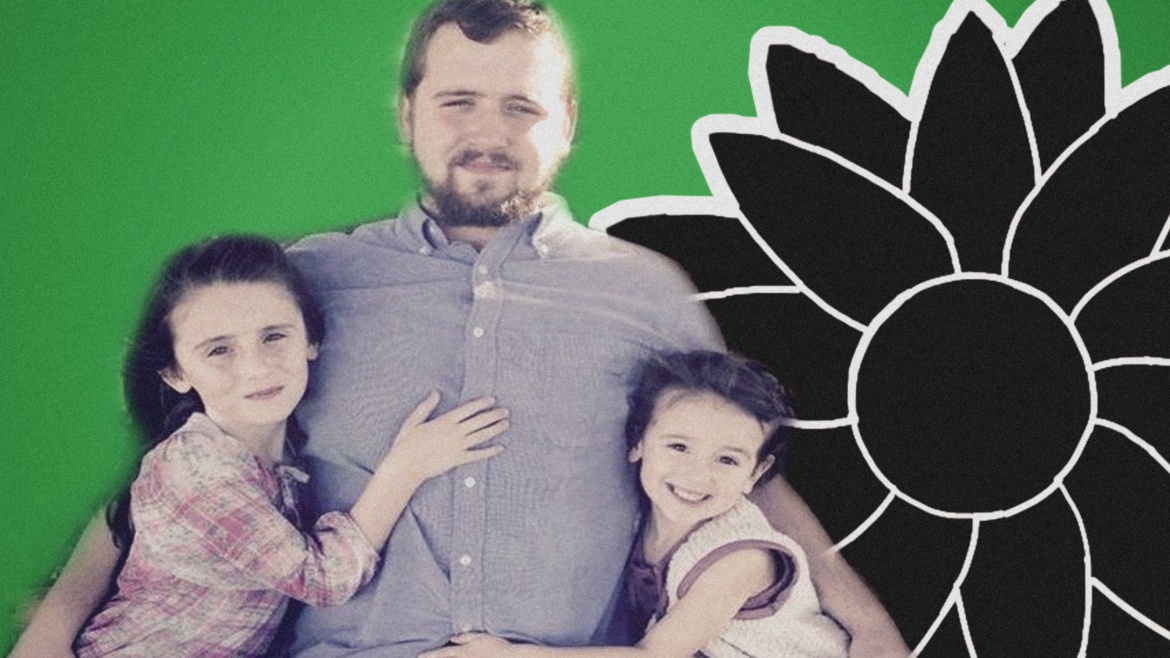 Do you reckon an innocent Arizonan might get nervous if an AR-15 was pointed at him while the police officer was screeching commands, such as, “Make a mistake and I will kill you?”

Would you get nervous?

While I don’t subscribe to the mentality of defunding law enforcement, I do believe that budgeting within our city police departments requires reorganization to counter instances of police brutality, for one, I fully condemn efforts to militarize police as police should be a part of the community. To counter declining faith in law enforcement, not only is improved law enforcement budgeting important (focusing on increased pay & bringing mental health experts into law enforcement rather than militarization), but there is a considerable amount of police impunity that must be quelled in Arizona. One example which comes to mind is the sadistic murder of Danial Shaver. It can be said that Daniel’s murderer, former officer Philip Brailsford, was protected by the system all the way through. The engraving on Philip’s murder weapon which stated ‘you’re fucked’ was prohibited from trial & then Mesa PD rewarded Philip with a temporary rehire so that he could apply for pension. The defense that Philip Brailsford used was that everything he did was in line with his training, I say that this if true, then this training is merely instructions on how to commit murder, not legitimate peace keeping.

We cannot be safe in a society where law enforcement are trained to have a perspective that is other than human. Any trained officer thinking the appropriate response to the ‘mistake’ of pulling up your pants is five bullets must be removed. Arizonan police training, especially Mesa & Phoenix PD, must now undergo a full transformation. Which is why I’ve decided to propose the Daniel Shaver Act to the public & it is my sincere hope that members of our legislature take what I’ve laid out & turn it into law.

Be it enacted by the Legislature of the State of Arizona:

A. Police departments in any Arizonan city must hire an amounting of mental health professionals equal to a fifth of the amounting of police officers employed, with an annual budget of twenty million dollars provided to each department for this tasking. Excess state funds provided to hire these mental health professionals must be used to provide bonuses to police officers only.

B. Police training in all Arizona police academies is to be subject to review & alteration upon majority committee vote by a committee of mental health professionals appointed by the legislature to shape police policy regarding mediation performed by police officers.

C. To reflect the the difficulty of police work, & the accountability they must bear, all Arizonan city police officers deemed to have adequate mediation skills by the Police Misconduct Committee (PMC) after investigation or never undergo PMC investigation shall have their annual salaries raised by one thousand dollars at the end of the fiscal year. PMC approved salary raises end in an officer’s sixth year of employment after the passage of (Daniel Shaver Act). PMC salary raises are permanent.