Katie Hobbs Got Her Safe Space, Kari Lake Is Now Getting A Safe Space Too 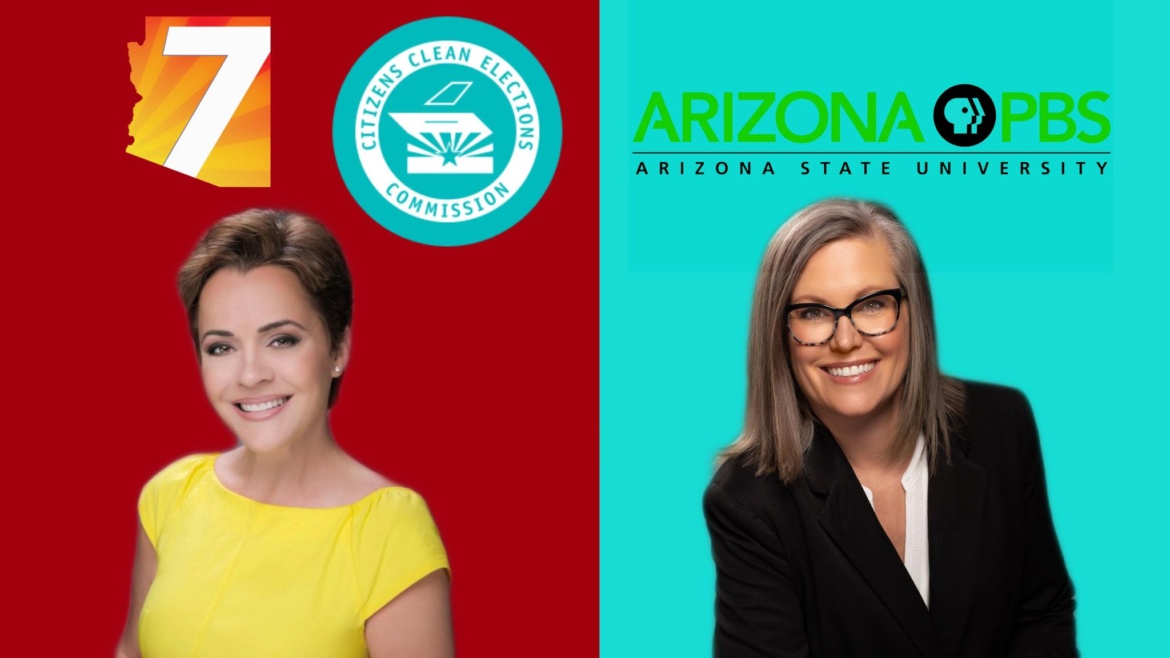 I was impressed when the official Twitter for the Kari Lake campaign had expressed interest in debating me, however I’m dismayed that the Clean Elections Commission did not take heed to this momentary interest. The Clean Elections Commission is not interested in organizing a debate, they are only interested in organizing a state funded interview of Kari Lake, just as the same is true of AZPBS & Katie Hobbs.

After Clean Elections’ Executive Director Tom Collins’ threatened to have me arrested for attempting to sit in Katie Hobbs’ empty chair, I addressed ASU’s Cronkite School which oversees AZPBS to promise that I would go to the FCC’s Political Programing staff to enforce the feature of opposing opinion. AZPBS unfortunately warped my advocacy on this & conceded to Hobbs’ initial proposal, equal time is the law of the land but AZPBS found a way around it regarding the “debate” this way. The optics of a protest outside a public university likely factored into this scheme to get away with doing separate interviews.

I would love to organize another protest & potentially attempt to crash the debate again but, one thing is, I don’t know which location the FAKE “debate” will be held. Another thing is, unlike the Cronkite School which is public property, my attorney has warned me against walking onto the stage on private property. These two factors seemingly work to thwart my plans to #CrashTheDebate. I hope to solve these obstacles well before debate night as I compose this op-ed on October 18th. Still, I take the upmost pride in the fact that I participated in what may be the only gubernatorial debate, an actual debate, had this 2022 cycle alongside my Libertarian opponent, Mikaela Lutes-Burton.