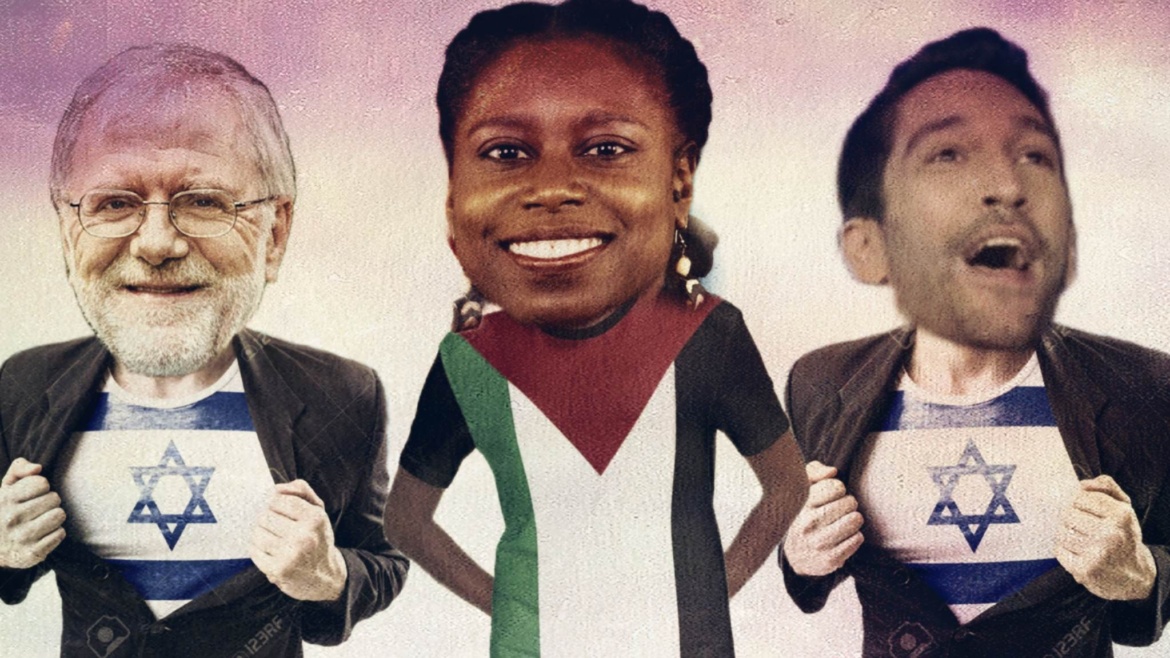 Never have I known a superstar that shines brighter than my mentor, Dr. Cynthia Ann McKinney. Without her endorsement I may not have earned the support I had in my historic gubernatorial campaign in Arizona, including the support of her legendary friend & part-time Arizonan Louis Farrakhan. Dr. McKinney is a human rights champion, she once attempted to sail to Gaza bringing humanitarian supplies but her boat was sunk by Israelis & she served 7 days in an Israeli prison. After serving as the first black woman to serve Georgia in the US House, she competed with Barack Obama to become the first black president as a Green Party candidate, had she won that fight she would have been the first American slave-descendant to hold the office, the United States has yet to elect a slave descendent president. When I worked to elect Jesse Ventura president, she was his running mate, & her acceptance of the Alaskan Green Party VP nomination officially validated Jesse’s presidential draft nomination in Alaska under Alaskan election law. The brave decision of the Alaskan Greens to not nominate Zionist Howie HAWKins led to the “Green Party US” organization kicking them out, making my Green separatist movement necessary which I launched December of 2020 along with my gubernatorial campaign. The “Green Party US” organization then kicked out the Georgia Greens, however the Rhode Island & Idaho Greens left of their own volition.

One compliment which I feel I can pay the national Libertarian Party is that they never forced their former affiliates out. However, this doesn’t change the fact that seceded state LPs have approached me, all feeling disenfranchised by Zionist Dave Smith, seeking my mentor Dr. McKinney & I out for refuge, this is something I have minimal reluctance to do because I’m already fighting a Green Civil War, need I really tax my energies fighting a Gold Civil War? I don’t know Dave Smith but he has undermined my efforts to build third party power. I endorsed Libertarian Marc Victor for US Senate & he let me down substantially. Two times now, the ONLY balloted third party senate candidate has wasted my early vote by dropping out, Marc Victor (L) & Angela Green (G), however Victor has blame to share unlike Angela who had let dems alone pressure her decision. Dave Smith sent his duopoly supporting fan boys to harass Victor’s campaign into ending, because Smith wanted to bat for ZioCon Blake Masters. Little did Smith know that this would set me off in announcing a June 2023 deadline.

It is not my intention to divide as HAWKins has done demanding the disaffiliation of the green parties of Alaska & Georgia, or as Smith motivated state LPs to secede on their own, but rather unite in the interest of third party strength, Dr. McKinney feels the same. The third party movement requires leadership, not ego, HAWKins & Smith are without any shortage of ego.