I truly started off this campaign with a bang when I began revealing my potential general election opponent Marco López’s involvement in the construction of cages designed to overcrowd southern migrants during his time as Obama’s Department of Homeland Security Chief of Staff. He continues to make his status as an immigrant to this country apart of his gubernatorial campaign’s branding despite his role as such an oppressor of immigrants but I digress. I also deem it most pressing that Marco has deep ties to Groupo Carso and Carlos Slim.

In comes Katie Hobbs, our Secretary of State and the top administrator of our elections, now a Democrat primary participant in the election for our highest office of Governor, which she will be overseeing in tandem with participation in it. The term ‘Conflict of Interest’ doesn’t even begin to describe the absurdity of this position we find ourselves in. Katie has access & powers, as the currently serving Secretary of State alone, that unfairly advantage her as a gubernatorial candidate over all her fellow gubernatorial candidates in all recognized and petitioning parties, she should resign if she wants to run. 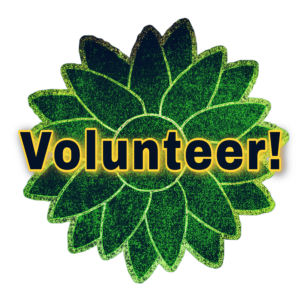